IEnova was among the first private companies to invest in the energy sector in Mexico offering natural gas storage, pipelines, and distribution. Since we first arrived in the country in 1996, we have positioned ourselves as a leader in the energy industry.

At year-end 2020, we have more than 1,400 employees and approximately $10.5 billion dollars in total assets, which makes us one of the largest private energy companies in the country.

The following are among our accomplishments as a pioneering private investment company in the energy sector in Mexico:

To develop, build, and operate energy infrastructure, contributing to the growth of Mexico, within a framework of ethics, safety, respect, and commitment to our employees, the environment, the communities to which we belong, our customers and shareholders.

To be the leading energy infrastructure company in Mexico that contributes to the country’s sustainable development. 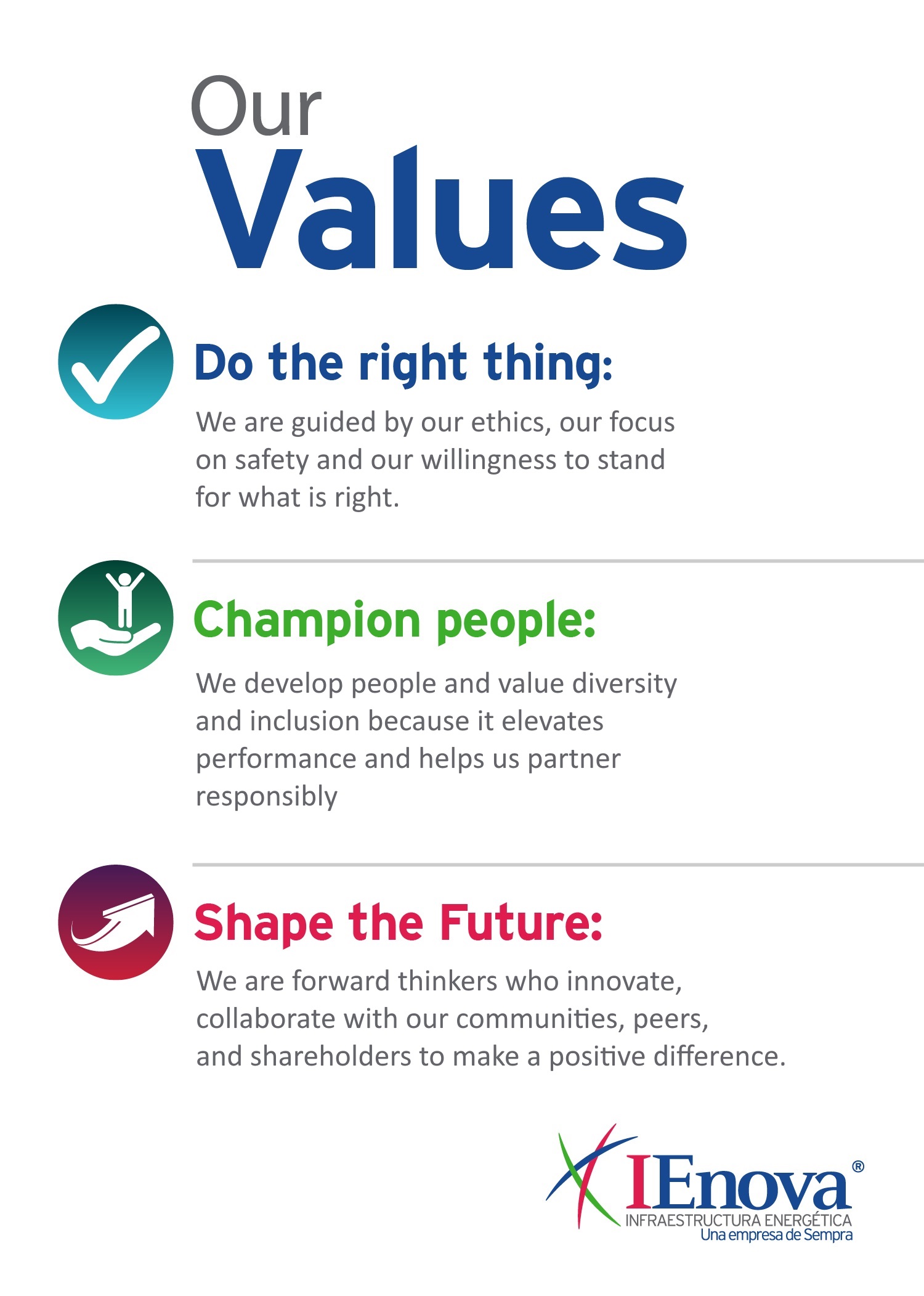 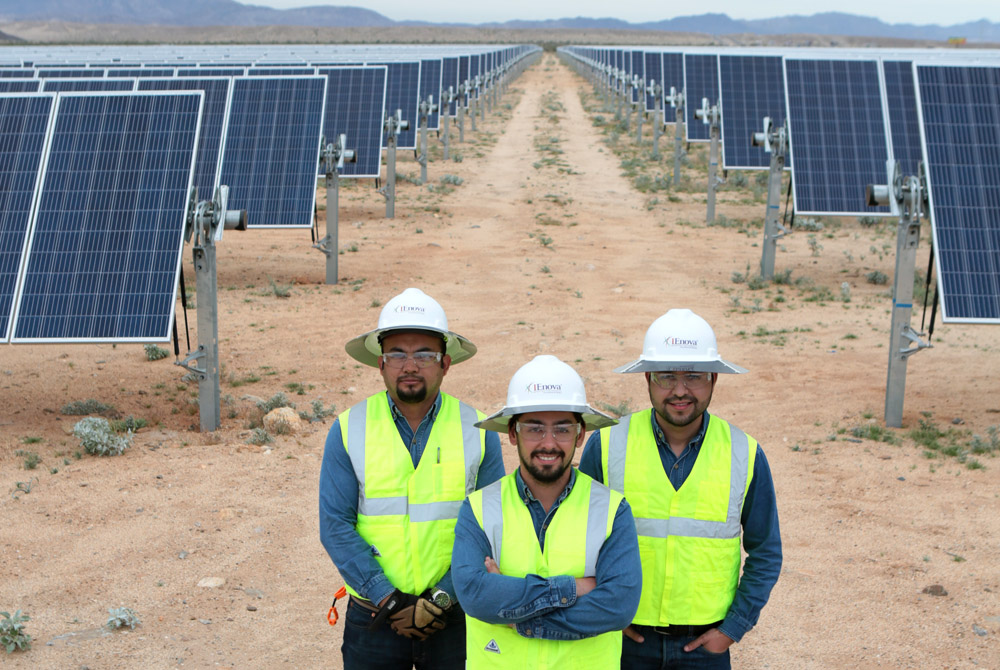